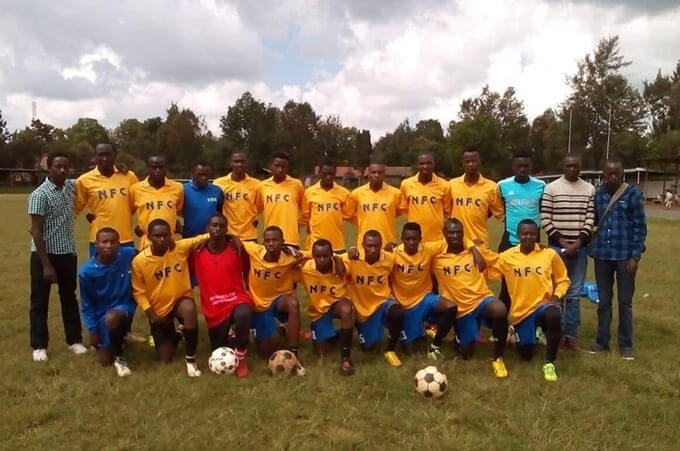 Introducing the first ever Japanese Football Club Owner in Kenya.
For the first time in history, a Japanese person has become an owner of a football club in the Kenyan league.

The man who has travelled the globe

Keisuke Nishizaki, 32, is a man who has travelled the world and visited 69 countries.
Yoji Sato is a representative of an NPO working in the city of Nyahururu, Kenya, who has been supporting people in the area for the past 10 years.

In 2017, these two Japanese men teamed up and gathered local players to establish a club in the Kenyan football league.
Most foreign owners just buy up an existing team, but what they did was different. They established the club from scratch. As a brand new team, they have to start from the bottom league and work their way up. In the first season, 2 teams were created, one in the 5th division, and the other in the 6th.

At the time of writing (1st October 2017), a third of the season has been completed. The team in the 5th division is at the top of the league, and is on course to be promoted to the 4th league in 2018. 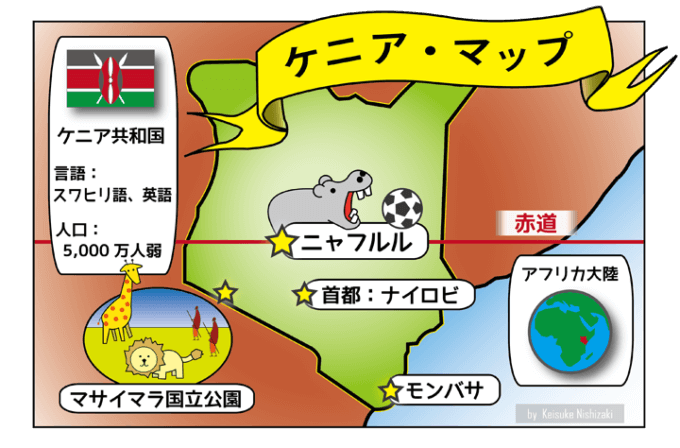 The club is based in Nyahururu, a city in Laikipia County, Rift valley Province. It is a small city with a population of about 20,000.
At 2400m (7874ft) above sea level, the oxygen level of Nyahururu is 70% of that in the lower lands, and is home to many Olympic medalists for the marathon. Since it is ideal for high altitude training, the players have a high fitness level, fueling hope that they will dominate the playing field with their abundant stamina.

However, since Nyahururu is surrounded by several slums, it is an area plagued with poverty and deprivation. 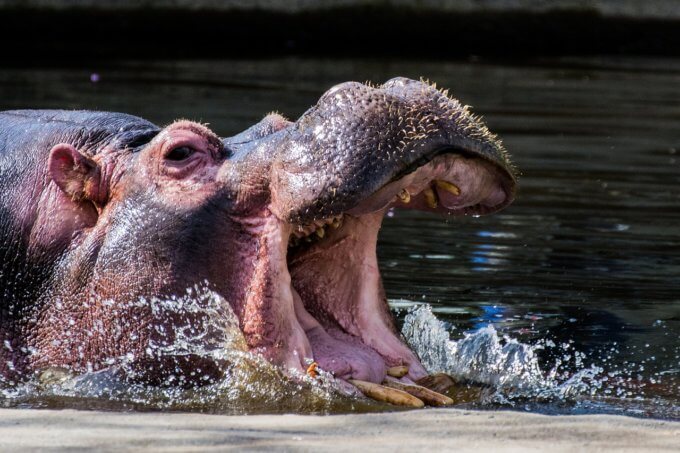 Football club as an international aid

A bridge to connect Japan and Kenya

Keisuke Nishizaki didn’t create the club just so he could become the first ever Japanese owner. He envisions the club to be a “football club as an international aid“. He aspires to go beyond the conventional scope of sports, and use football as a means to foster self-reliance among the people of Kenya.

The club also aims to establish lasting ties between Japan and Kenya,
between sports and international aid
and between all those who wish to get involved in this epic challenge.

Such is the vision of this club

Giving the children something to aspire to

Giving them something to smile about

“Football club as an international aid” would not be what it is without thinking about the future generation.

The club has already started running some initiatives that would allow the children to have dreams and aims for the future.
“Every Child’s Organization”, the umbrella organization for the football club has built a primary school in Nyahururu,
and over the years they have been providing learning materials and solar powered lights to the houses in the slum areas.

In this way, the organisation has been promoting self-reliance through sports and education in order to build a promising a future for the children in Kenya.

A Japanese man finds himself in a tiny town in Kenya, right on the equator, at the heart of the African continent.
He creates a football club in the national league, starting from the 5th league and working it’s way up step by step.

It is an exciting new challenge to use the sport as a means to drive self-reliance.

It is about giving hope to the people, whilst being realistic and logical about the means to make progress.
The aim is big, but the fine details are never overlooked, the small steps never dismissed.

This is a challenge that is worth following.
The club wishes to collaborate with all those who love football
and all those who are passionate about helping the underprivileged.

Running a football club in Kenya is not just about the sport itself,
but it is a cross-continental operation to promote self reliance and social contribution,
international cooperation and enterprise.

Stay tuned for the latest updates on this great challenge by the Japanese football club owner! 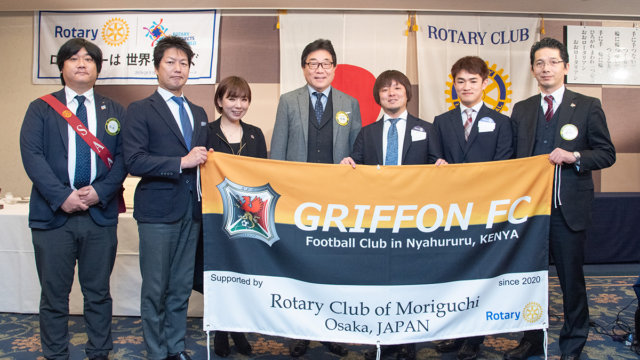 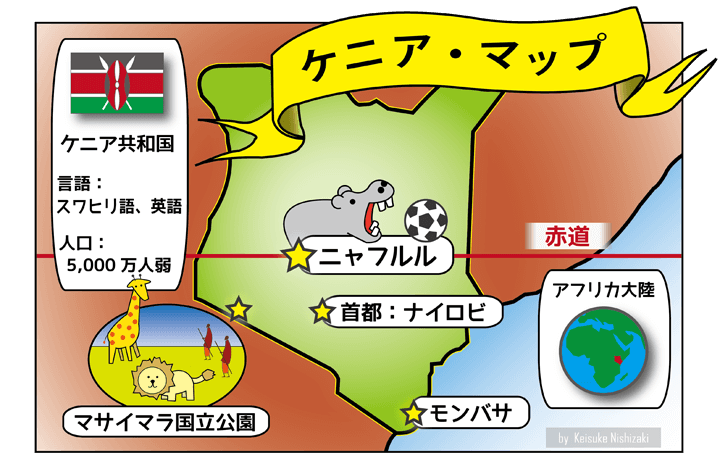 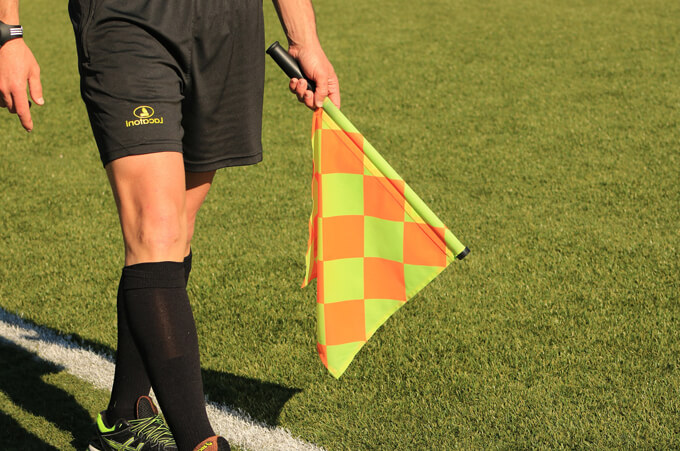 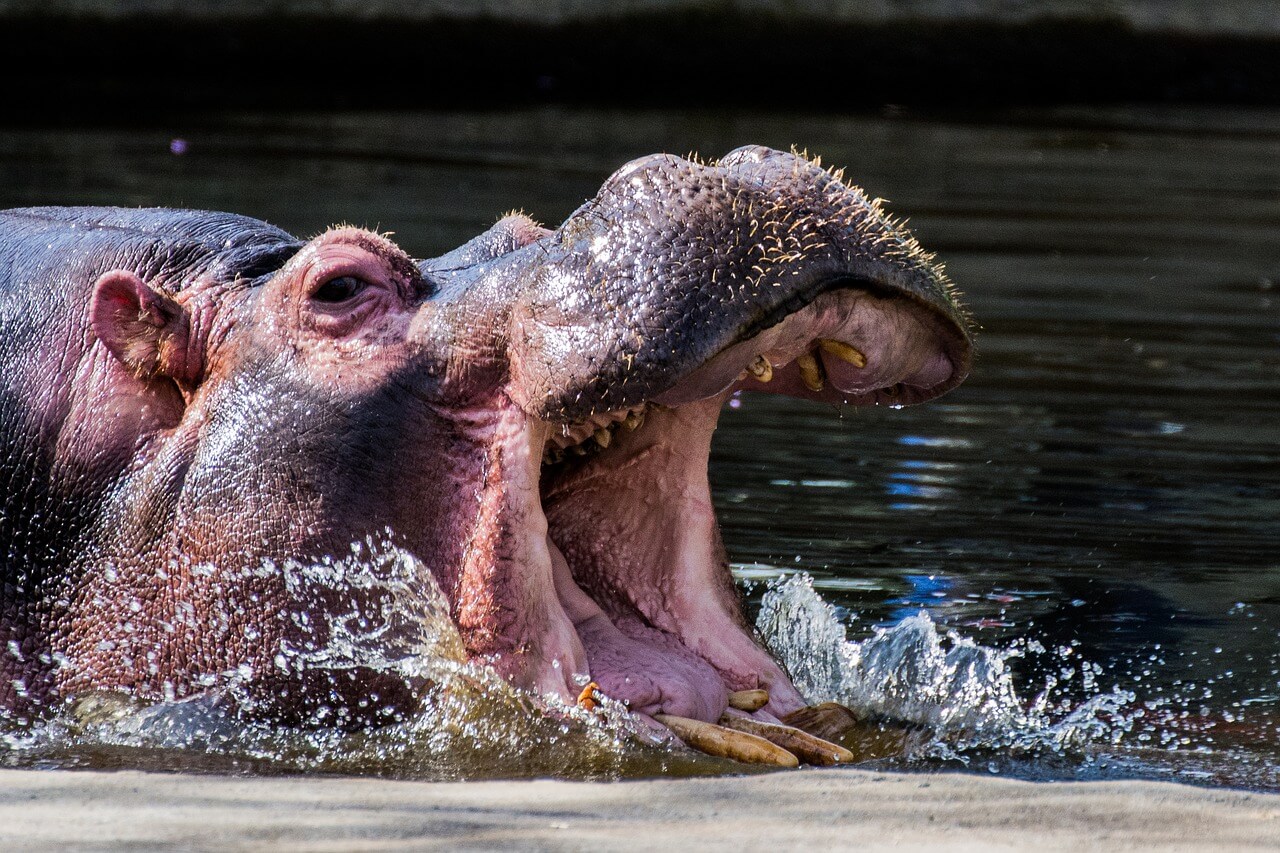 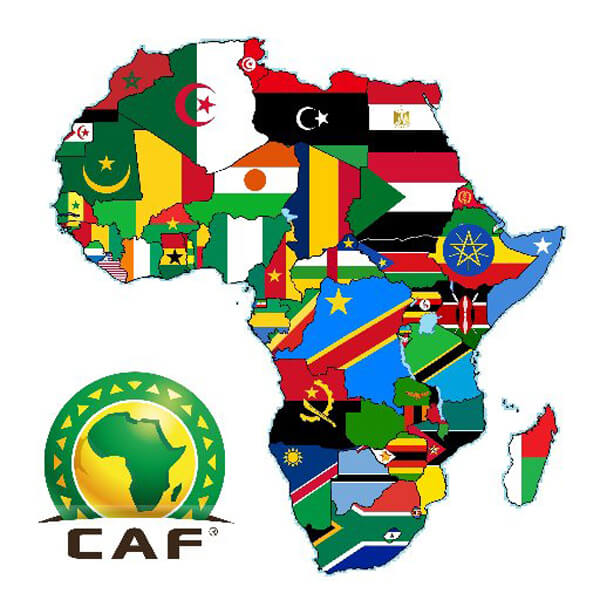 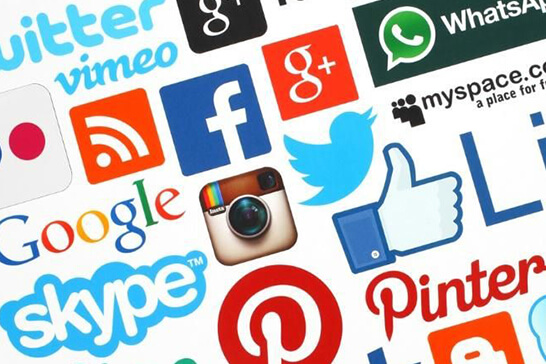 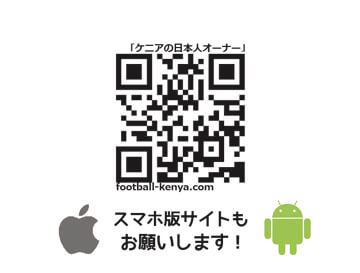